The band are set to release their new single and title track of their debut album “Just A Revolution” on the 5th February with the album planned for release later on in the year.

Taking inspiration from the seminal songbooks of The Beatles and The Rolling Stones and the masterful melodies of many Brit Pop acolytes, Regent revel in the works of those past masters and carry their mantle on to a new generation. With a string of accomplished singles to their name already, the four piece are set to charge into 2021 with this latest single release and their forthcoming album.

Channeling the raw vocals and renegade spirit of some of their influences, from Liam Gallagher through to John Lennon, lead singer Rooke launches into a rousing directive for change through song.

“Just A Revolution” finds the band laying out their dreams of reaching a wider audiences and becoming one of Britain’s next breakthrough bands. Outlining their big ambitions, Rooke sings on the track:

“We’ll rise with the sun, because we have just begun… It’s a revolution”

“These days music is so dull, all I want to hear is rock’n’roll…”

The track is set to a cacophony of ground-splitting riffs and gnarly sonics reminiscent of Oasis’ “Cigarettes & Alcohol” and “Some Might Say”. Its is a no frills, all thrills nod to rock’n’roll in all its glory.

Written at the end of last year and recorded just before Christmas, “Just A Revolution”, was produced by Chris Taylor at Parr Street Studios in Liverpool. and was produced by Brit-Pop heavyweight Fraser Smith (Shed Seven) who also produced the bands previous singles “Time To Loose The Blues”, “Dirty Little Sinner”, “Today” and “No Going Back” 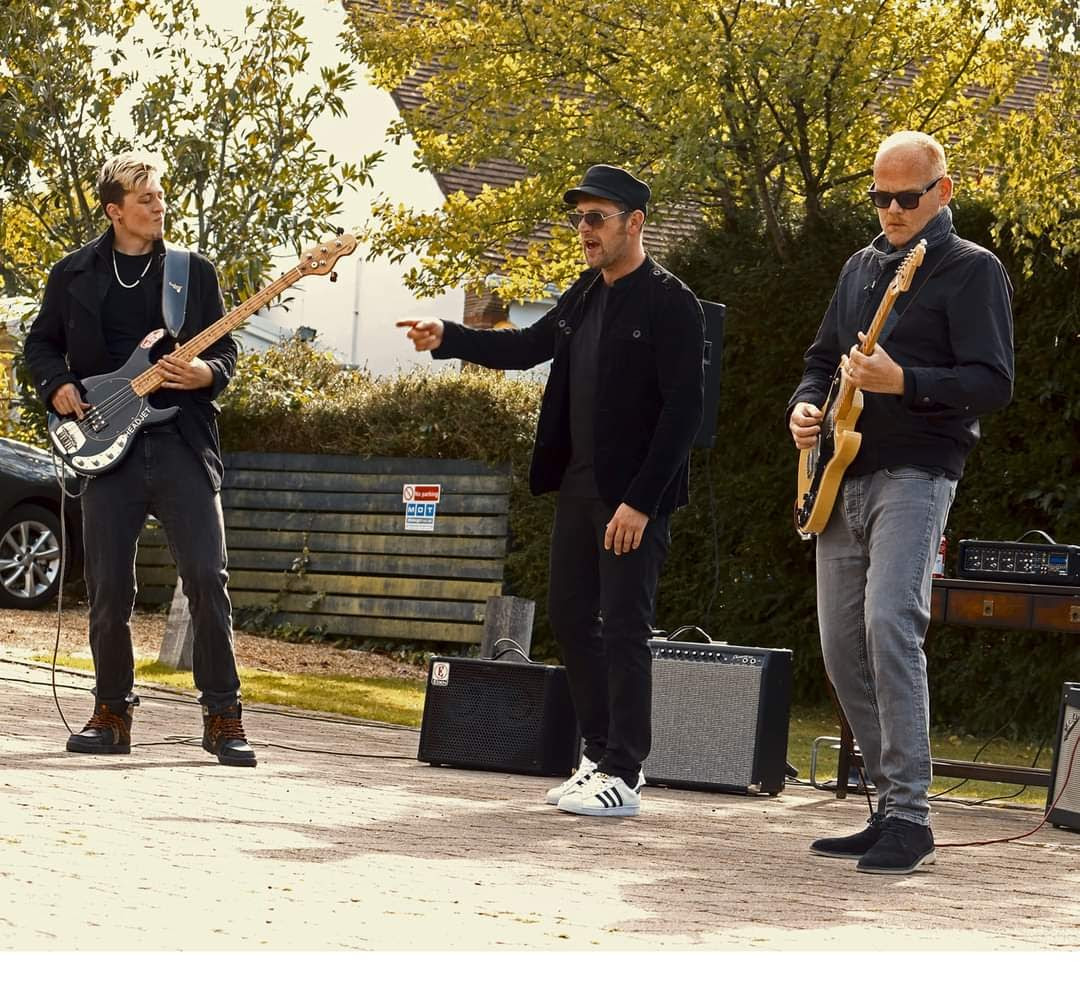 Regent are no strangers to success already having received airplay for their previous tracks across the globe with plays from BBC Introducing, Radio X, Amazing Radio, and SiriusXM in America. Making waves across the blogosphere too, the band have been praised by Louder Than War, Ear Milk, Gigslutz and more, with the latter hyping the band’s comparable: “swagger and sonics of 90s flag bearers like Ocean Colour Scene, Oasis and The Verve”. Already taken to the hearts of their devoted local fanbase​, Regent​ ​are now well accustomed to sell-out shows, with word quickly spreading to other corners of the world too. The band’s gaze is now firmly fixed on a bright 2021 and we say rightly so.