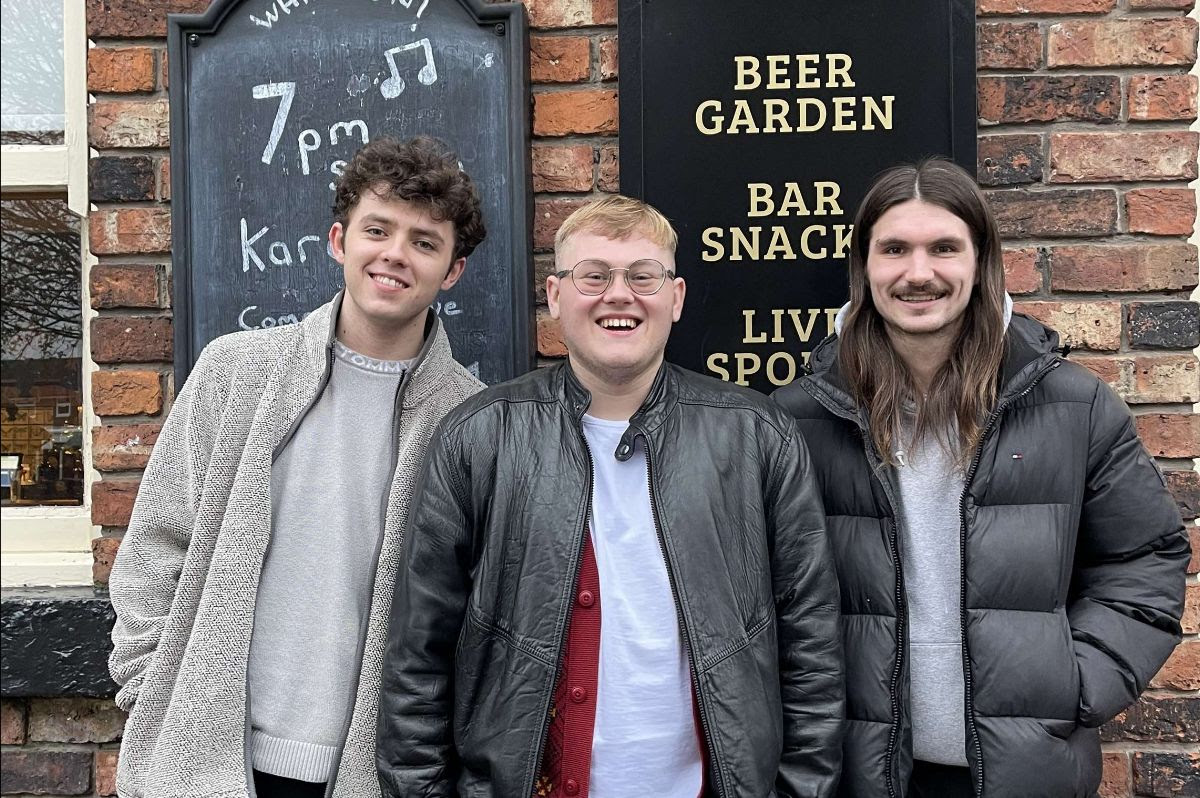 The Lathums From Nothing To A Little Bit More Pub Tour
General Sale: Tue 13 December 2022, 9am
For exclusive fan advance access, pre-orders and bundles: www.thelathums.com

The Lathums are to head back to where it all started and take to the stages of Britain’s local boozers, hitting the road to meet fans eye-to-eye in a run of special, incredibly intimate performances.

Having formed in 2018 and almost immediately finding paid work as a band playing hen parties and wedding receptions, the run of 5 dates, starting at McChuills, Glasgow on Mon 6 February 2023, gives a taste of the band’s past as their second album, From Nothing To A Little Bit More, looms into view.

Confirmed for release on Fri 24 February 2023 on Island Records, The Lathums’ follow up to their chart-topping debut album, How Beautiful Life Can Be looks set to fuel a rise that’s seen them play rapidly sold-out shows at prestigious venues including Blackpool Empress Ballroom, as well as tasting arena success in support of The Killers and Kasabian.

The heart-on-sleeve-wearing band, fronted by the poetic, reluctant indie hero that is Alex Moore, have chosen pubs as a chance to relive their formative stages with fans as well as presenting an eyebrow-raising launchpad for an album which has already imparted impressive singles, Sad Face Baby and Say My Name. It was a hen party in Lathom, a suburb of Wigan, which offered The Lathums inspiration for their band name.

With very limited tickets going on general sale on Tue 13 December 2022, the full run of The Lathums’ From Nothing To A Little Bit More Pub Tour is as follows:

In October, The Lathums announced that a new, 11-track album, recorded in the company of producer, Jim Abbiss(Adele, Arctic Monkeys, Bombay Bicycle Club), would follow the head spinning success of their debut, which contained combustible festival favourites The Great Escape, Fight On and I See Your Ghost. The band, including Scott Concepcion (guitars/piano) and Ryan Durrans (drums), have gone on record to say From Nothing To A Little Bit More stands as ‘an act of rebellion’ having acknowledged the music industry’s ‘rules of the game’ during their short, yet steep ascent.

With more announcements inevitable as another busy, celebratory year for the band looms into view, the band also plays a run of 10, previously announced UK dates next March. All of The Lathums’ Spring 2023 Tour dates are as follows: 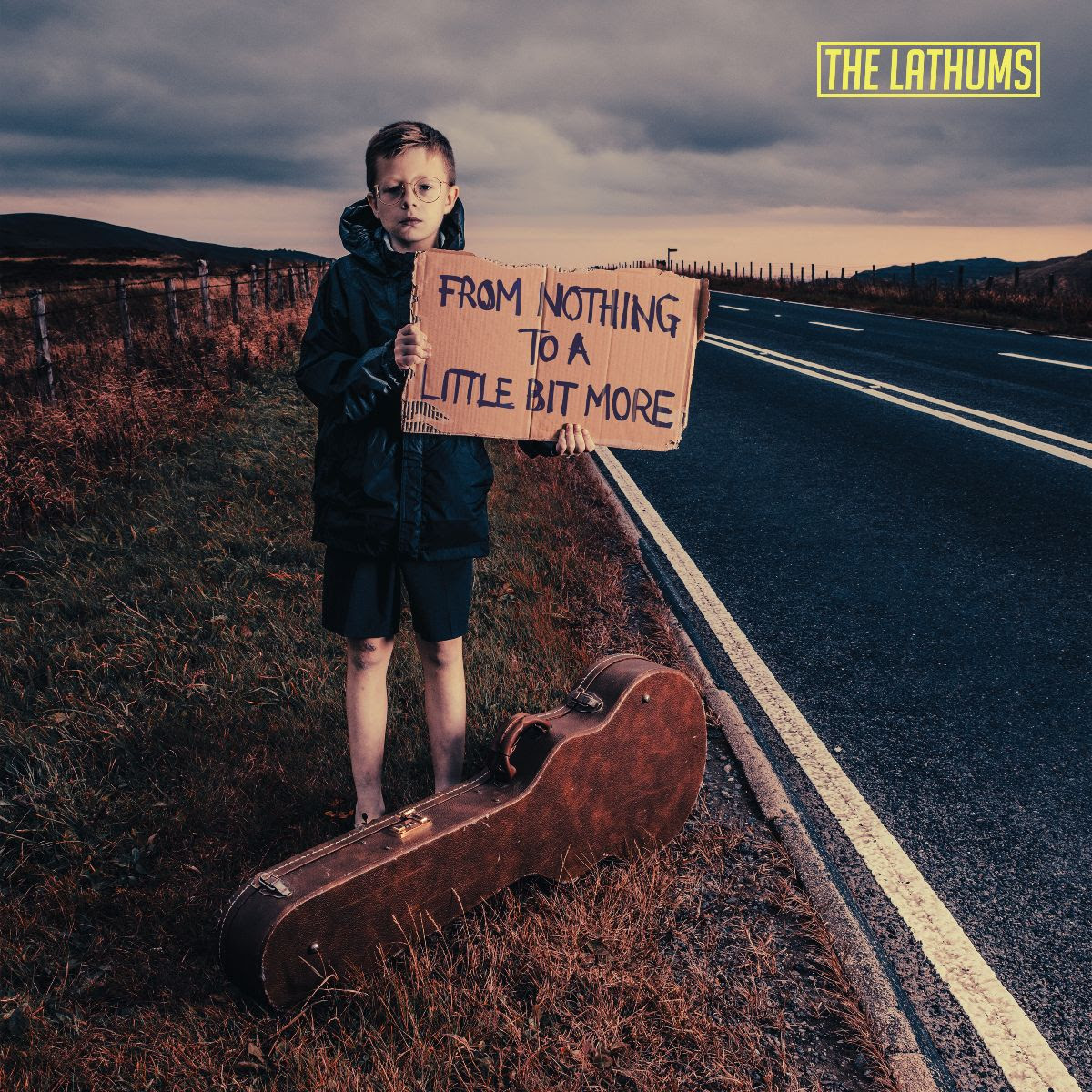 From Nothing To A Little Bit More will be released in a range of formats, including standard black, limited fan-only coloured variants and a double-vinyl package including six, exclusive acoustic tracks recorded at Abbey Road, plus CD, cassette and digital packages. In direct collaboration with Moore and the band, Wigan-born and raised designer of Oasis, Verve and Super Furry Animals iconic album covers, Brian Cannon of Microdot, supplied the album’s striking artwork.

The opportunity to sign up for future announcements as well as booking links for any remaining tickets can be found on The Lathums Official website at www.thelathums.com