Dappled light cast across the new greens of spring and the feint feelings of hope renewed find their warm, accompanying soundtrack in the new single from SUNDOWNERS, co-written with Paul Wellerand Steve Pilgrim, A Thousand Doors – OUT NOW.

It arrives as the second cut of new music to emerge from the duo’s intensely collaborative new album, their first in five years, with Pulling Back The Night also featuring writing and recording contributions from Clean Cut Kid.

Featuring a blend of Pilgrim’s sweet timbre with Weller’s subtle, yet distinctive backing vocals swimming beneath the assured, dual delivery of both Sundowners, Fiona Skelly and Niamh Rowe, the track’s campfire-illuminated philosophies and gently-picked, violin-accompanied instrumentation by Jo Pue-Richards, opens at least one of the song’s thousand doors onto longer, brighter nights of deep contemplation.

Last month’s release of the album’s title track re-introduced Sundowners like the slow flow of a stream to the river and river to the ocean. Sundowners’ latest (and greatest?) body of work has grown from a wellspring of curiosity, artistic necessity and friendship to become an undulating swell of collaborative good spirit and, vitally, ten, new tracks of airy Americana and composed folk-rock.

Sundowners hint at the impetus behind their and Weller’s ‘A Thousand Doors’ by saying: “Learning that darkness is a state of mind that can blind you or allow you to see the stars.” 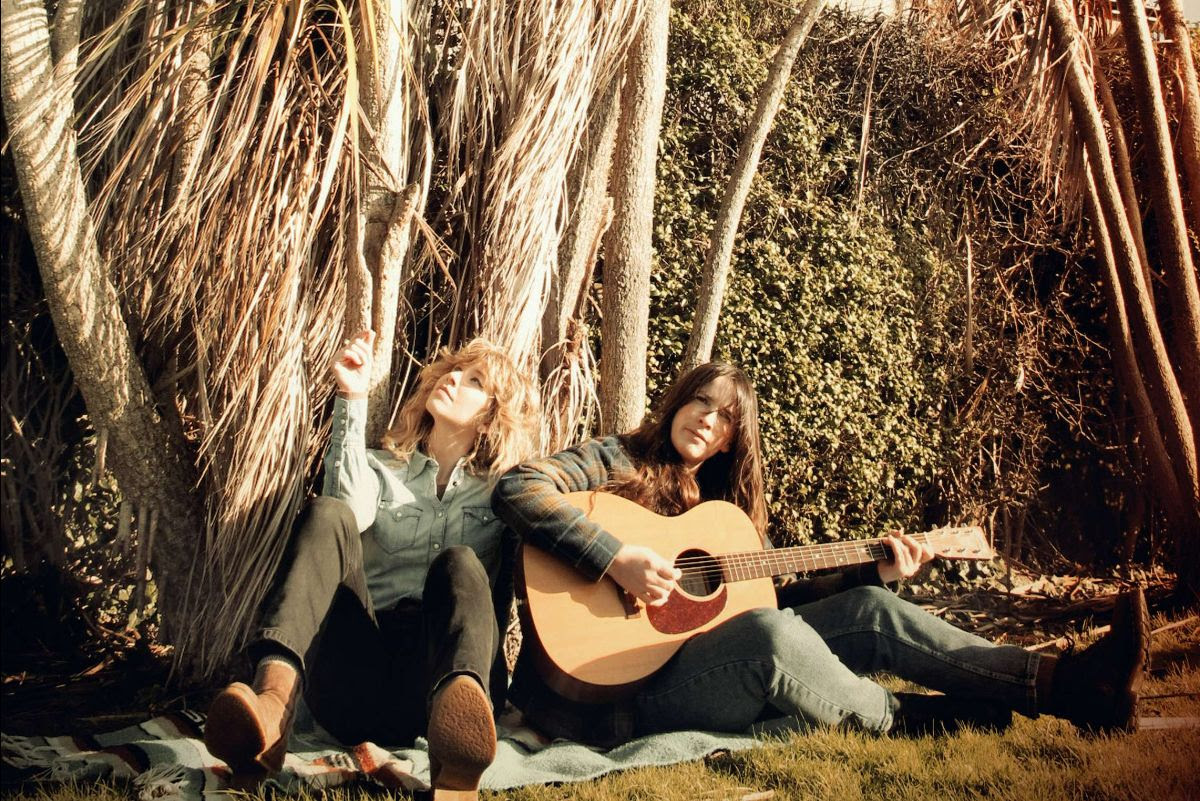 Written and recorded around the Wirral, Liverpool and Surrey, and mixed by James Skelly, Pulling Back The Night, Sundowners’ third album after 2015’s self-titled debut and 2017’s cinematic follow-up, Cut The Master, is blessed with two tracks co-written with Paul Wellerand Steve Pilgrim, the other being Night Watcher, which will only be heard on the album’s release on Fri 22 April 2022.

As well as Mike and Evelyn of Clean-Cut Kid joining Sundowners for the first single, The Coral’s Nick Power shares credits on I’m Not The One as Steve Craddock joins on guitars, while James Skelly also takes a co-writing and performing position on Wild Sisters. Power and Skelly’s Coral bandmate, singer/songwriter & multi-instrumentalist Paul Molloy appears on five out of the album’s ten tracks and shares a co-write on Any Day Now.

Original band members Jim Sharrock and Tim Cunningham play drums and bass on the second half and of the record, recorded and engineered by Cunningham at Sundowners’ second home, The Coral Caves.

In shaping Pulling Back The Night’s maze of moods and deep-thinking lyrical content, escaping into a world shaped by their ideals, Sundowners tip their hats to influences including Jackson Browne, Shangri La’s, Rolling Stones, Mapache, Wendy and Bonnie, Weyes Blood, Kacy and Clayton and Marlon Williams.